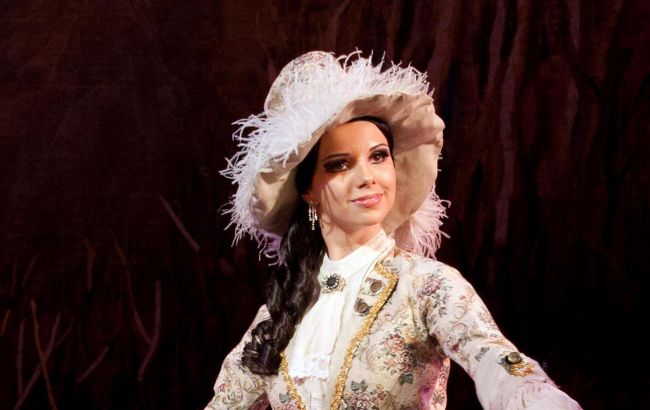 Ballerina of the National Opera of Ukraine Olesya Vorotnyuk stood up for her native country at the beginning of a full-scale war between Russia and Ukraine. The fragile girl picked up an AK-47 and took up position at one of the checkpoints in Kyiv.

The story of the Ukrainian ballerina was told in The Economist.

More than 10 years devoted to ballet

Olesya Vorotnyuk is 30 years old. She has been a professional ballet dancer since 2009. Before that, the girl was engaged in rhythmic gymnastics for almost 10 years.

She received her education at the Kiev Choreographic School, and then was accepted into the troupe of the National Opera of Ukraine. In 2015, she graduated with honors from KNUTK them. Karpenko-Kary with a degree in classical ballet director.

Three years ago, Russian mercenaries killed her husband and her son’s father in the battles for the eastern regions of Ukraine. And when a full-scale Russian invasion began in February, she already knew what she would do. Olesya prepared and learned to shoot.

“This is my hobby. I knew that if there was a full-scale invasion, I would not go abroad. I would fight,” Vorotnyuk said.

I got up with a machine gun at a checkpoint

In the last days of February, she abandoned ballet and theater and took up position at a checkpoint with an AK-47 assault rifle. As the ballerina recalls, in those days there was chaos in Kyiv – Russian troops were approaching the capital, people were waiting in horror for tanks.

Vorotnyuk took up the evacuation of civilians. She led women and children along country roads. And then went to TRO. At first, they didn’t really want to record her, since ballerinas were not a priority on the lists.

The girl says that there are some similarities between ballet and military service. Ballet brings up fortitude and tolerance for pain, as you have to stand on tiptoe a lot, even when your legs are bleeding and unbearably sore.

Among her friends there are many girls who were engaged in rhythmic gymnastics and ballet and consider this an excellent military training.

She was accepted at the military registration and enlistment office and Olesya Vorotnyuk began life at one of the checkpoints in Kyiv. She admits that the first weeks were terrible, there was a fear of saboteurs.

Once she spent 19 hours without rest evacuating people to safe areas in the west of the country. The Russians shelled the Zhytomyr highway and she had to go around the village paths under shelling.

But she had no fear and there was no other place on the planet where the ballerina would like to be in those days. In 2014, she visited the Donbass and saw with her own eyes the horrors of the front-line cities.

Olesya brought books in Ukrainian to libraries in the east of the country about the Holodomor. She wanted people to know more about Stalin’s crimes and more about the history of her native country.

“Every citizen plays a role. We want our children to grow up in a strong, self-confident Ukraine, and not with the lies that were sold to us during the Soviet Union,” Vorotnyuk says.

Abroad do not fully understand the position

Now she has returned to work in the theater again and believes that the culture of everything is political, since history and identity are as contested as the territory. Therefore, there are no more Russian artists in the troupe, there is no Tchaikovsky and Swan Lake.

“Foreigners do not fully understand our situation, because ballet is always associated with Russia. But people in the occupied Mariupol refused to accept food and humanitarian aid from the Russians, they preferred to starve. It is unfair for ballet to perform Russian works when our people are suffering,” the ballerina emphasizes . 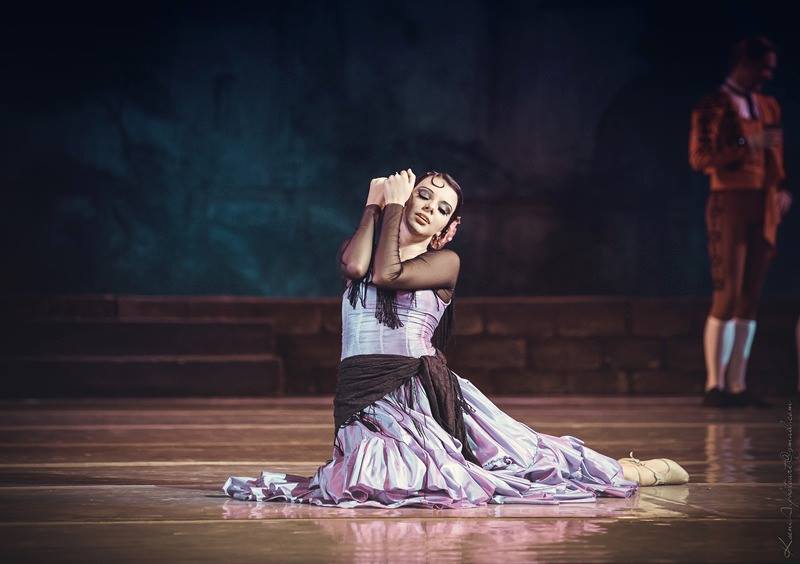 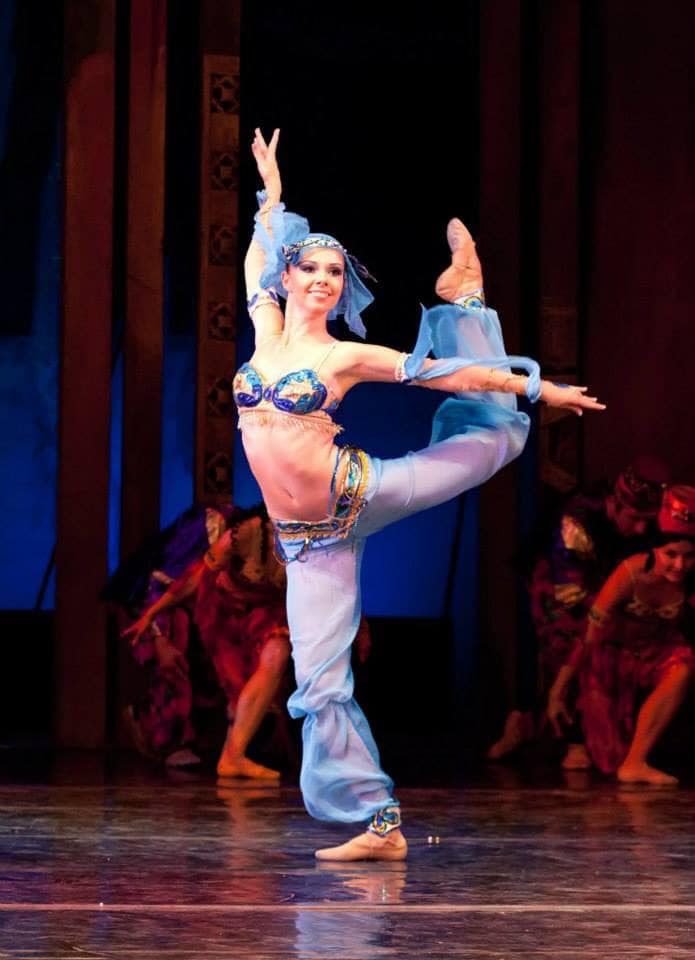 One thought on “Ukrainian ballerina defends her native country with weapons in her hands: history and photos of the beauty”