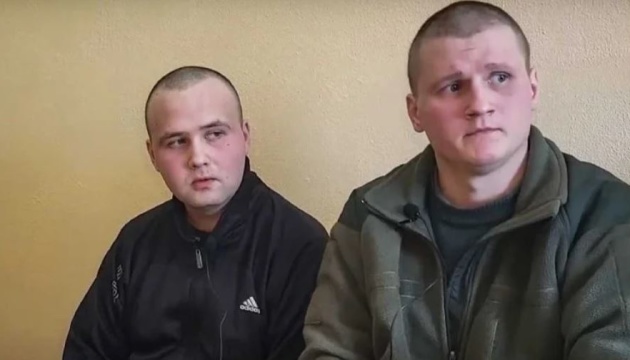 Two Russian servicemen, Aleksandr Bobykin and Aleksandr Ivanov, who had shelled Kharkiv region from Grad multiple rocket launchers, were sentenced to 11 years and 6 months in prison.

The sentence was read out at the Kotelevsky district court of Poltava region on May 31, an Ukrinform correspondent reports.

The court considers well-founded and proven all the charges brought against servicemen. “The court has no doubts about the voluntariness of their position. The guilt has been proved in full,” reads the verdict.

According to the case files, defendants Aleksandr Bobykin and Aleksandr Ivanov, as a driver-chargeman and a gunner, fired artillery shells from Grad multiple rocket launchers from the territory of Russia’s Belgorod region on February 24, destroying critical infrastructure and residential buildings in Kozacha Lopan village and an educational institution of the Derhachi Town Council in Ukraine’s Kharkiv region. After that, according to the prosecutor’s office data, the servicemen crossed the border of Ukraine and continued shelling of Kharkiv region. After a Russian military column was smashed by the Armed Forces of Ukraine, these two invaders hid and surrendered to Ukrainian defenders.