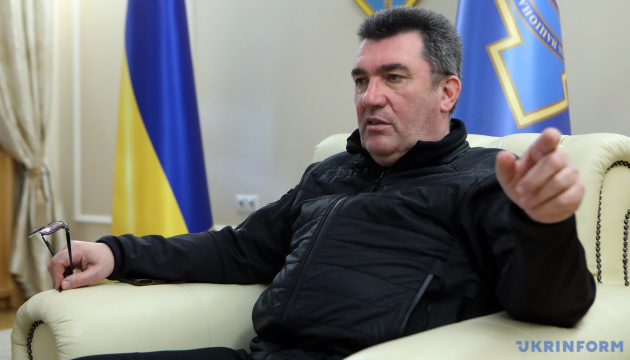 Some Ukrainian refugees, who were taken to Russia, are being deported to the Far East.

Secretary of the National Security and Defense Council of Ukraine Oleksiy Danilov said this in an interview to Ukrinform.

“The number of people deported to the Russian Federation is very big. Out of the territories that the Russians occupy, they deport part of the population to the Far East and other cities. We can’t name the numbers, they will be absolutely approximate,” Danilov said, answering a question about Shoigu’s plans disclosed in his article last September on building new cities in Siberia by CIS residents.

According to Danilov, when Russia attacked Ukraine on February 24, the deportation of a large number of our citizens was part of their plans.

“But things didn’t go as they were expected, the special operation went awry,” he said.

The official assured that each Ukrainian is a value, and to return them home, if they wish, is the task of the authorities.