In the temporarily occupied Mariupol – a disaster with water. The problem escalated into grief for the people. Some of the townspeople, due to lack of water, lose consciousness right on the streets.

This was announced by the adviser to the mayor of the city Petr Andryushchenko.

People bathe children in basins right on the street

Due to the lack of water in the taps, the townspeople are forced to bathe children in basins right on the street. Also, Mariupol residents continue to cook food on fires right next to their houses. Laundry is also washed in large bowls. 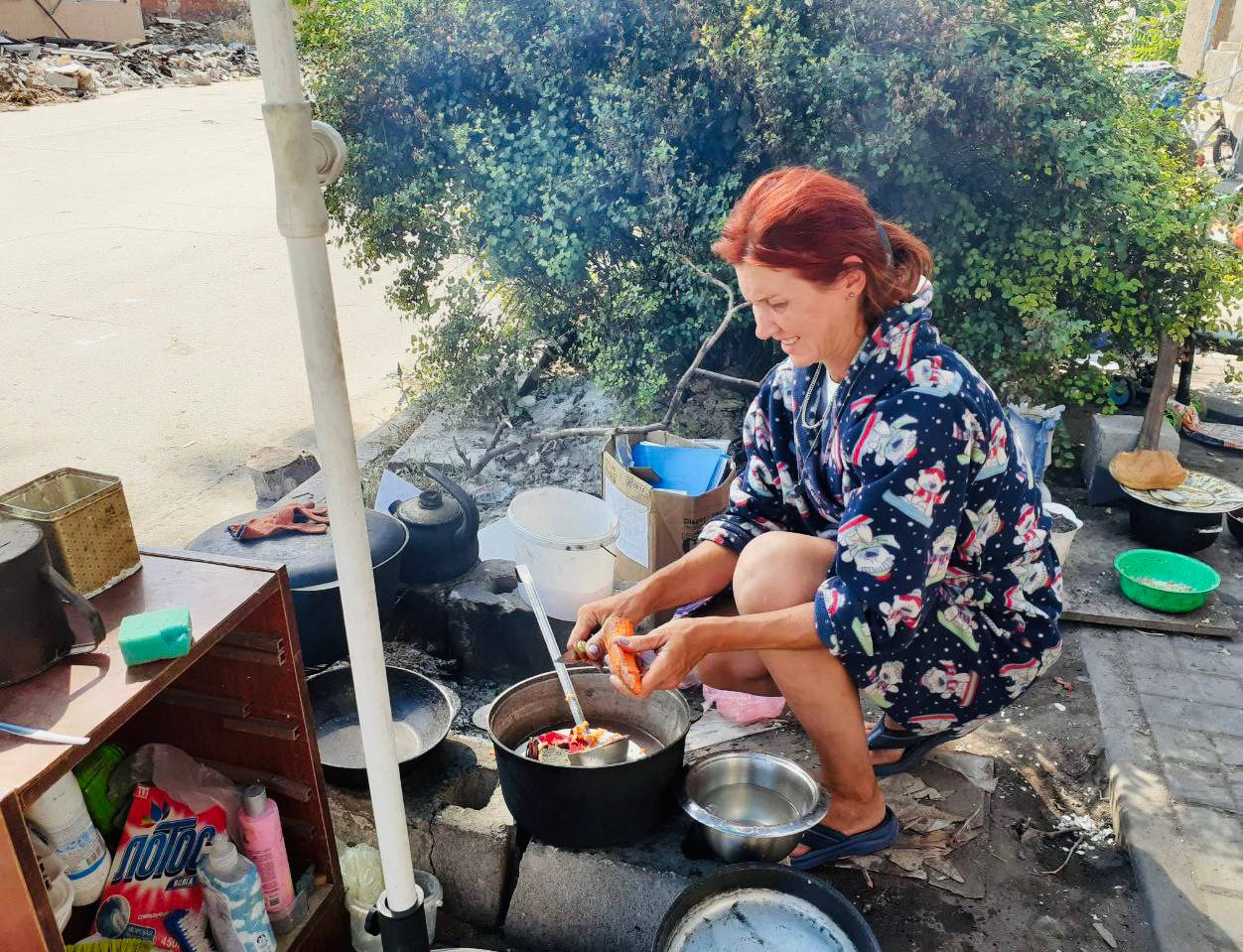 People pass out in the streets

But the worst thing is that many Mariupol residents cannot stand the heat and lack of water and lose consciousness right on the streets. The scary footage has already surfaced online.

“People are starting to lose consciousness right on the streets. Due to the collapse of medicine and the lack of an ambulance, the number of deaths is growing rapidly.
Mariupol needs the immediate intervention of humanitarian missions. Russia has brought death, destruction and propaganda. Putting the lives of Mariupol residents under even greater threat due to fraud “, Andryushchenko wrote.