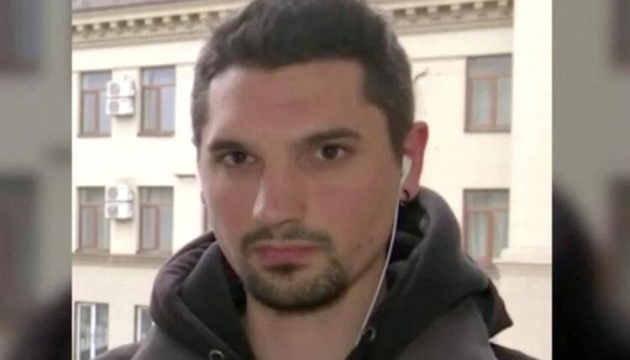 Following the death of French BFMTV journalist Frederic Leclerc-Imhoff as a result of Russian shelling of a humanitarian convoy in Ukraine, the French National Anti-Terrorist Prosecutor’s Office has announced the opening of an investigation into a war crime.

The inquiry was entrusted to the Central Office for Combating Crimes against Humanity, Genocide and War Crimes, according to Ukrinform referring to BFMTV.

The probe will also focus on the injuries suffered by the colleague of the killed journalist, Maxime Brandstaetter.

BFMTV notes that Frederic Leclerc-Imhoff, 32, was their reporter in Ukraine, who died from shrapnel wounds as a result of Russian shelling while covering a humanitarian operation on the road to Lysychansk near Sievierodonetsk.

This is the eighth reporter killed since the Russian invasion of Ukraine. He was accompanied by his colleague Maxime Brandstaetter, who suffered minor injuries during the strike, and their fixer Oksana Leuta, who was not injured, the report said.

As Ukrinform reported ealier, France demands that a transparent investigation into the death of its journalist, who covered the evacuation operation, be conducted as soon as possible.