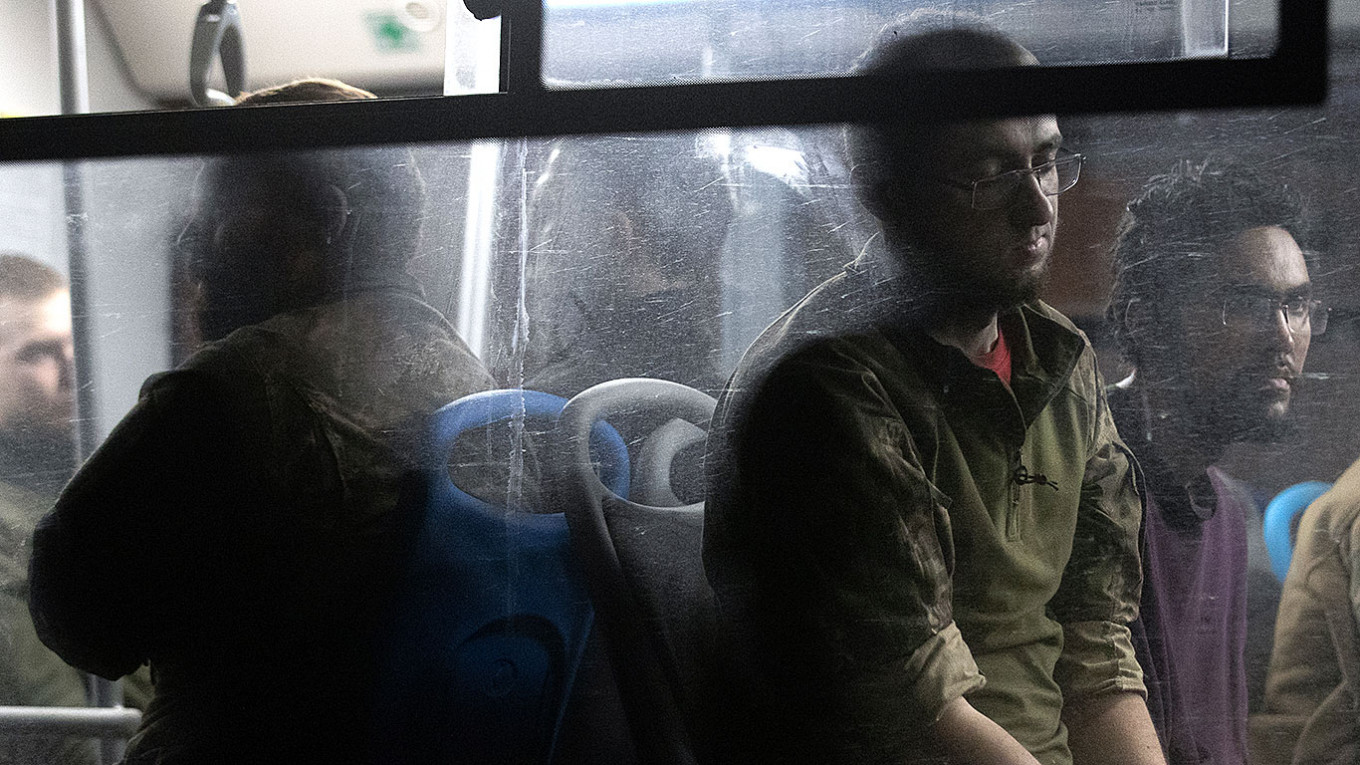 Ukrainian soldiers who surrendered to Russian forces at the Azovstal steel plant in the city of Mariupol may face the death penalty, a pro-Moscow separatist official said Monday.

“The court will make a decision about them,” Yuri Sirovatko, the justice minister of the self-proclaimed Donetsk People’s Republic in eastern Ukraine, was quoted as saying by the RIA Novosti news agency.

“For such crimes we have the highest form of punishment in the DNR — the death penalty.

“All the prisoners of war are on the territory of the DNR,” he said, adding that there were around 2,300 soldiers from Azovstal among them.

Hundreds of Ukrainian defenders of the strategic port of Mariupol on the coast of the Sea of Azov in the country’s southeast surrendered this month after holding out in underground tunnels at the Azovstal steelworks for weeks.

Kyiv has said it wants to exchange the soldiers in a prisoner swap, while Moscow has indicated that they will first stand trial.

Among the Ukrainian fighters who gave themselves up were members of the Azov regiment, a former paramilitary unit which has integrated into the Ukrainian armed forces.

Russia describes the unit, which has previous links to far-right groups, as a neo-Nazi organization.

In a phone call with Vladimir Putin on Saturday, the leaders of France and Germany urged the Russian president to release the Ukrainian fighters from Azovstal.