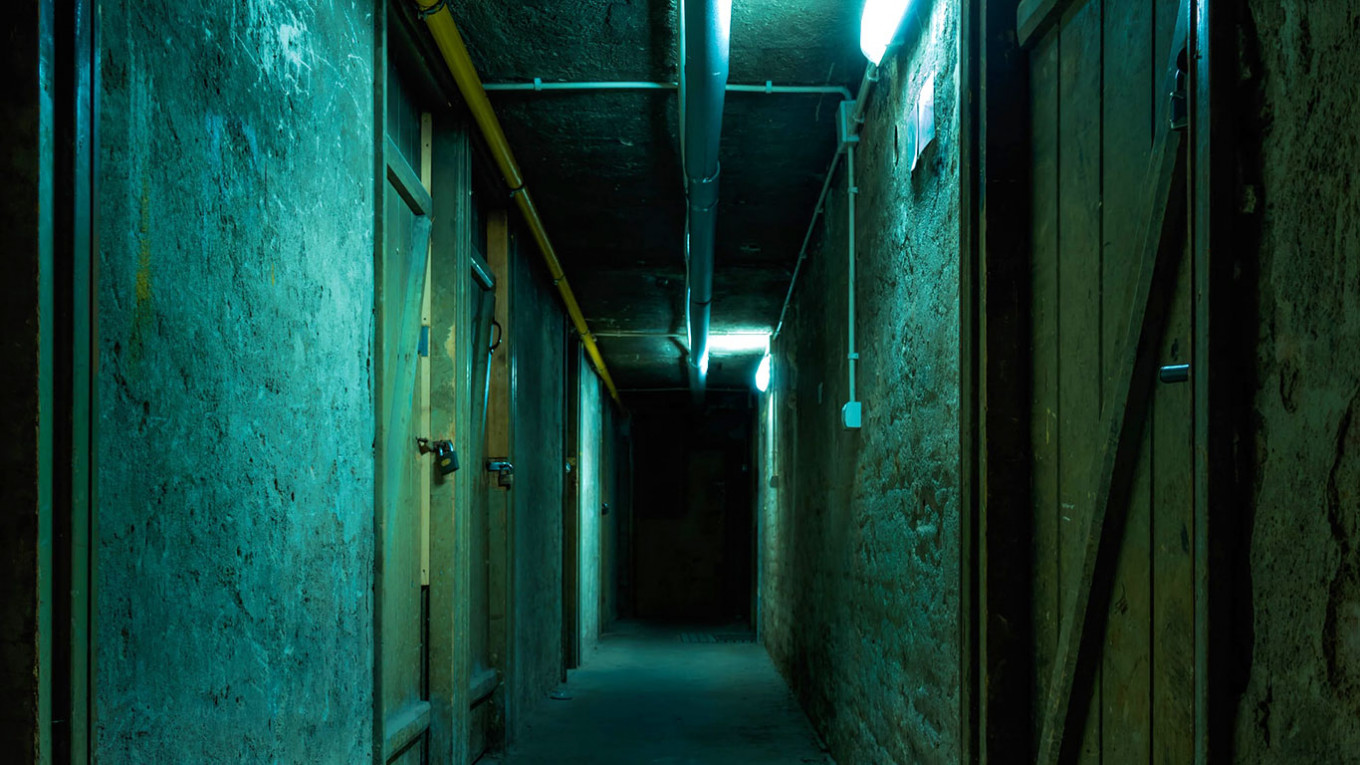 Officials in the Russian city of Kirov have ordered residents to clear out the basements of their apartment blocks so that they can be used as potential bomb shelters.

Notices pictured on social media gave residents ten days to remove their belongings and warned that the basements would be used in the event of “possible shelling.”

The city’s administration later confirmed the reports, stating that the clearouts were part of annual checks to keep the buildings in line with sanitary and fire safety regulations.

The warning comes amid fears of a further escalation in Russia’s war with neighboring Ukraine.

In contrast to the widespread destruction seen in Ukraine, the fallout from the conflict within Russia has largely been contained along the Russian-Ukraine border. In recent weeks, Russian officials have blamed Ukrainian forces for artillery fire in the area, resulting in injuries and property damage. Regions such as Kirov, some 1000 kilometers northeast of Moscow, are yet to experience any direct conflict.

Negotiations between the Kremlin and Kyiv have largely broken down since Moscow invaded the country in late February, with both sides blaming each other for the failed progress on peace talks.