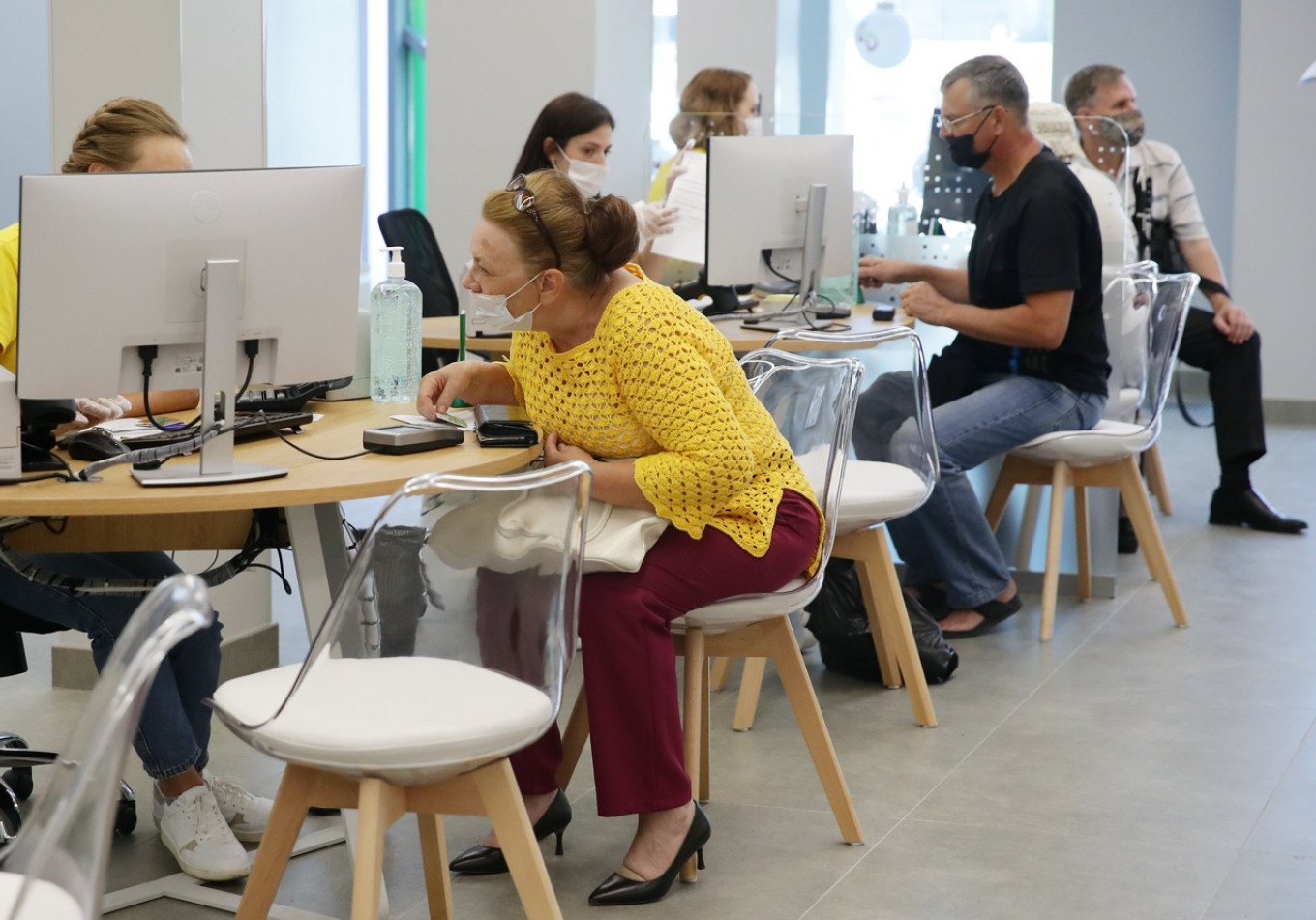 Russia’s Unified Biometric System (UBS), which is accessible to the police and intelligence services, was created in 2018 to allow the use of facial recognition for online banking.

Kommersant reported that authorities sent a directive to at least four major state-owned banks in May requiring them to share their clients’ biometric data.

“Work is underway to adopt a Russian government decree on the procedure of obtaining consent to import biometric data from the commercial biometric system into [the UBS],” Deputy Prime Minister Dmitry Chernyshenko’s office told the publication.

Rights groups have criticized the UBS for its invasiveness.

“Now that the country’s primary biometric database is fully under government control, the authorities can seek to corral people into handing over their data,” Human Rights Watch (HRW) warned in February.

“The lack of transparency and independent oversight around storage, access to, and security of biometric data in Russia are longstanding concerns. There is also no transparency around the circumstances under which, for example, the Interior Ministry or Federal Security Service can access the data,” it added.

The banks ordered by the government to approve the biometric data transfer include VTB, Promsvyazbank, Rosselkhozbank and Crimea-based Russian National Commercial Bank.

All four banks are under Western sanctions.

According to Kommersant, a separate directive is being drafted for Russia’s biggest lender, state-owned Sberbank.

The UBS, which the government had hoped to reach 70 million biometric identifiers by 2024, is estimated by the Central Bank to have a total of 236,400 entries.

Russia’s Rostelecom state telecoms provider operates the UBS under the supervision of the Central Ban and the Communications Ministry.