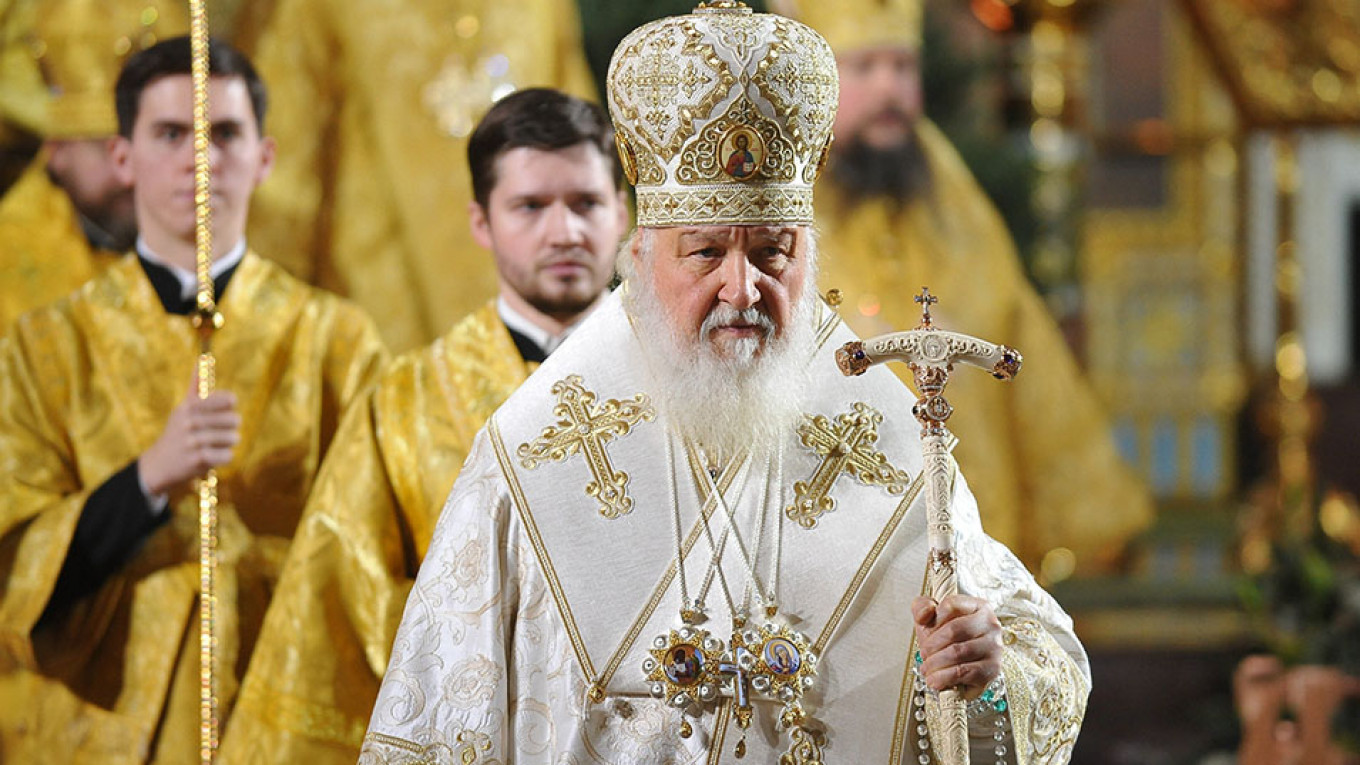 Patriarch Kirill said Sunday that the Russian Orthodox Church “understands” a decision by its branch in Ukraine to cut ties amid Moscow’s offensive in the pro-Western country.

“We understand that His Beatitude Metropolitan Onufriy and the episcopate should act as wisely as possible today so as not to complicate the lives of their believers,” Patriarch Kirill said in his first comments since the announcement.

He added that the “spirits of malice” wanted to divide the Orthodox people of Russia and Ukraine but they would not succeed.

On Friday, the Ukrainian Orthodox Church that had been aligned with Moscow announced it was cutting ties with Russia over its offensive in Ukraine, declaring “full independence” in a historic move against Russia’s spiritual authorities.

The pro-Moscow branch of Ukraine’s Orthodox Church had earlier pledged allegiance to Russia’s Patriarch Kirill, who has fully backed President Vladimir Putin’s decision to send troops to Ukraine on Feb. 24.

He has backed Russia’s military campaign in Ukraine, calling on supporters to rally to fight Moscow’s “external and internal enemies.”

The Kremlin’s offensive in Ukraine placed the Moscow-led church in Ukraine in an increasingly precarious position.

Hundreds of its priests signed an open letter in recent weeks calling for Kirill to face a religious tribunal over Moscow’s offensive.

Russia lost a large number of Ukrainian parishes in 2019, when a historic schism fueled by the Kremlin’s land grab of Crimea and backing of a separatist insurgency in eastern Ukraine led to the creation of the Kyiv Patriarchate of the Orthodox Church.