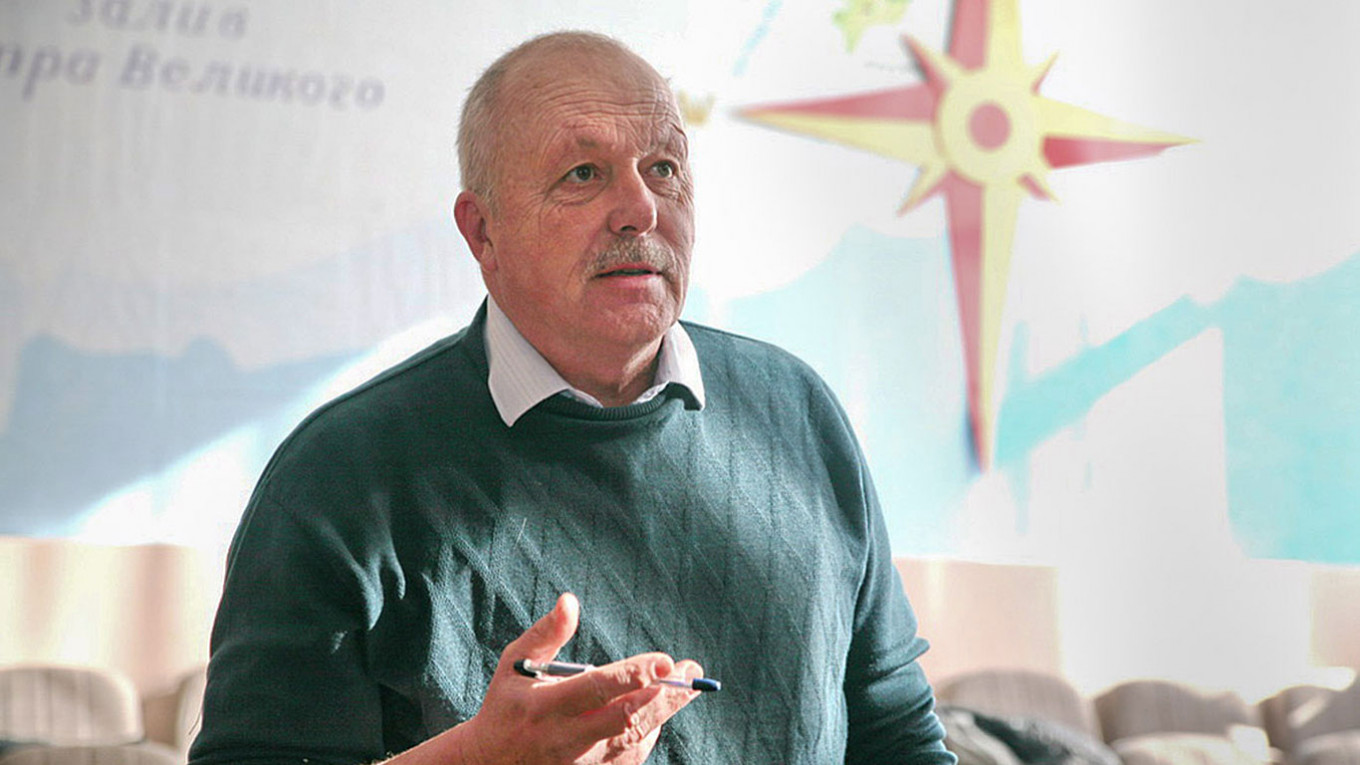 A local deputy in Russia’s Far East called on President Vladimir Putin to stop the military campaign in Ukraine in a rare show of opposition to the war among local politicians.

“We demand the immediate withdrawal of Russian troops from Ukraine. We demand an end to military action,” Primorye region legislative assembly member Leonid Vasyukevich said during Friday’s session, according to a video shared by Far East video news website Newsbox24.tv.

Vasyukevich, a member of the Communist Party, said continuing Russia’s three-month campaign in Ukraine “would lead to an imminent increase in military deaths and injuries.”

The anti-war statement is only the third such instance of a local deputy publicly opposing Russia’s invasion of its pro-Western neighbor.

The leader of a local council in Moscow, war critic Yelena Kotenochkina, set-up a petition calling on Putin to end the war in March. The Kremlin forwarded the petition to criminal investigators.

Later that month, Communist Party member Nina Belyayeva spoke out against the invasion at a city council session in southwestern Russia’s Voronezh region.

Similarly to the previous two cases, the reaction to Vasyukevich’s anti-war statement was swift.

Primorye region Governor Oleg Kozhemyako, who was present at the session at which Vasyukevich critcized Putin, called Vasyukevich a “traitor,” according to Kommersant newspaper.

And a statement on the local assembly’s website said its chairman condemned Vasyukevich’s “political provocation.”