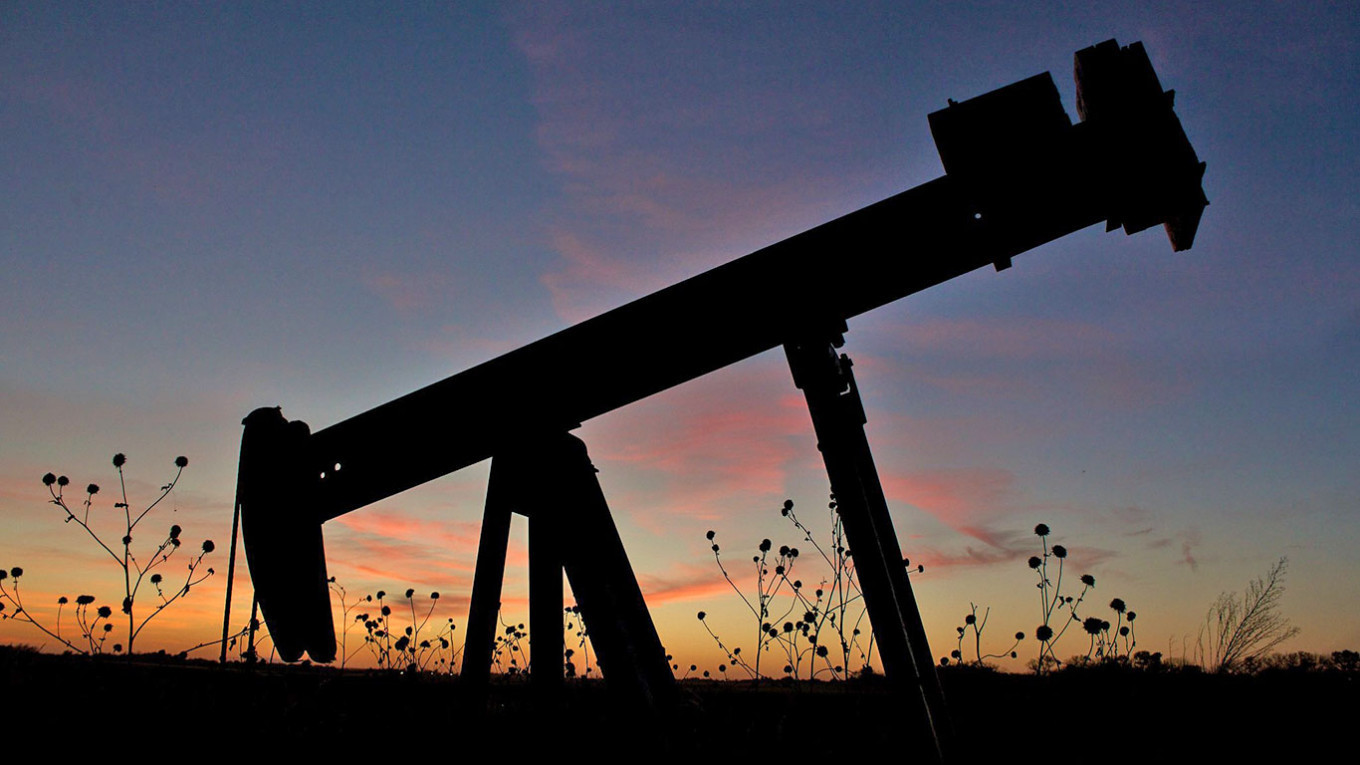 The country was united and stable, with military and even economic might that impressed its neighbors. Two key factors ensured this tranquility: nuclear weapons, which provided security, and oil and gas exports, which generated the enormous revenues that stabilized the local currency.

Neither was produced by the generations living today. Oil is not created by labor at all: it exists in some places and doesn’t in other places. That’s why it is so expensive. Nuclear weapons were created by the fathers or grandfathers of those now in power. These two unearned factors of stability created an elite confident of their superiority and invulnerability.

While relying on these two factors, the oil pipelines and the nuclear umbrella, for decades the leaders of this country helped themselves almost all of the national wealth without doing a thing. They got bored. The simple process of embezzlement created record inequalities not seen in this land even under the tsars.

For decades nothing was produced in this Federation. Pipes pumped oil and nuclear weapons went unused. The leaders got richer and richer, while the people lived, too, and didn’t complain. Meanwhile, the Federation consisted of many parts, large and small. These parts didn’t complain either, as long as the Federation supplied them with oil or money. Thanks to the oil, the money was real, and you could use it to buy nice cars or villas abroad.

Only those parts of the Federation that produced the oil that flowed into the pipes had reason to complain, for they were supposed to be richer than the others. But their leaders could were richer than others, and they were happy. Besides, the Federation protected all its parts with nuclear weapons. Both enemies of the Federation and its parts were equally afraid of these weapons. As long as there was peace and oil in the Federation, all of its parts hoped that this would always be the case. The oil would flow out through the pipes and money would flow in. The formidable weapons would protect while remaining unused. There would be more and more villas and yachts overseas. And nothing too bad would happen to the common people.

Now the leaders were not bored. They had to decide whether to use nuclear weapons in this war.

On the one hand, if they were not used, the Federation would lose the war. It couldn’t win without these weapons. There were many explanations why: the commanders were thieves, arms were stolen, soldiers were hungry. But the main reason was the same: the leaders did nothing and the people couldn’t influence anything because oil was flowing through the pipes and the nuclear weapons were protecting against enemies. How could they not be used?

But on the other hand, this wonderful weapon of the ancestors has never been used. All these decades it lay in storage, its use-by date extended many times. Of course, it had been tested, but over the months of the war the leaders realized that drills were one thing and combat was quite another. The war went on like a duel, as if the two sides had agreed to fight only with sabers even though they had pistols. They’d just agreed not to use them. After all, if one side took up guns, the other side, or its allies, would start shooting. In short, using nuclear weapons was a very difficult decision. The leaders of the Federation were not ready to make that decision, or maybe their weapons were not ready. They fought to the bitter end until they lost the war.

Well, they lost and that’s all there is to it. They had to move on. First they had to pay for the damage to the victorious side, which took all the reserves that had not been confiscated. The Federation was left with a lot of oil that it couldn’t sell, and a lot of weapons that couldn’t be used. Different parts of the Federation began to show discontent.

The leaders’ villas and yachts were gone since they were outside the country. Nuclear weapons were feared while they thought they could be used. But since the Federation lost its main war without using its main weapon, that meant it would never use it. And it will never sell oil either: people abroad have somehow learned to live without oil.

So who needs this Federation?

Oil that cannot be sold and weapons that cannot be used have turned the center of this country into a huge warehouse for the dirtiest and most unhealthy scum of the world. But for many other parts of the land, a new life began. Not immediately, but eventually they learned to earn their own living and defend themselves. Some traded in remnants and scraps of what the Federation had left them, but gradually each of these parts came up with ways to make a living: some started selling grain, some cars; some taught students, some invited tourists.

Without oil and guns, these were beautiful countries. Some became poorer, others richer, but the difference between them was never as extreme as in the days of slavery to the Federation. The new countries remembered the long period of that slavery with bitterness. But most of all, they were grateful to the neighboring country that had defeated the Federation in the war.