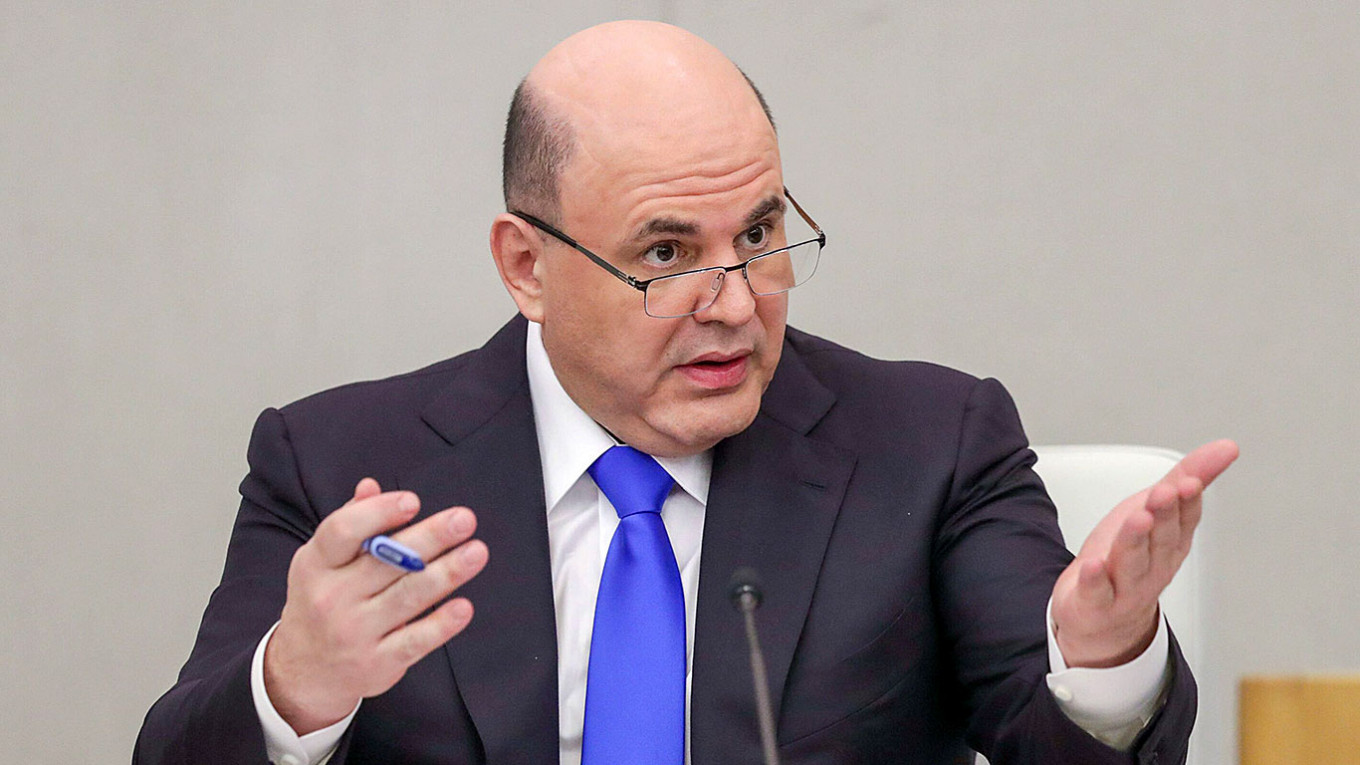 Russian companies sanctioned by the West will be legally exempt from electing boards of directors, Prime Minister Mikhail Mishustin announced at a government meeting Tuesday.

The move is expected to allow the Kremlin and a closely linked circle of oligarchs to retain a tight grip on joint-stock companies that have been shaken by a mass forced exodus of sanctioned business leaders.

Many Russian oligarchs targeted by individual sanctions over Russia’s invasion of Ukraine have been forced to hastily exit from their positions on boards of directors to protect companies from falling under the sanctions regime.

According to Mishustin, the new measure is intended to “stimulate business activity” and help the work of public joint-stock companies that could “find [election of board members] difficult” amid growing sanctions against Russian business magnates.

“In certain cases, we also plan to allow [members] of a board of directors to retain their powers without re-election. For example, when its quantitative composition became less than the [five people] minimum established by law,” Mishustin added.

In March, Russia became the most sanctioned country in the world, surpassing Iran, Syria, and North Korea.

Mishustin also proposed to extend measures that allow Russian public companies to re-purchase their own shares on the stock exchange.

“Now we are proposing to extend this measure to two years during which we expect the stock exchange prices to stabilize,” said Mishustin.

“This decision will allow companies to extend the planning horizon. They will be able to use this opportunity more proactively.”