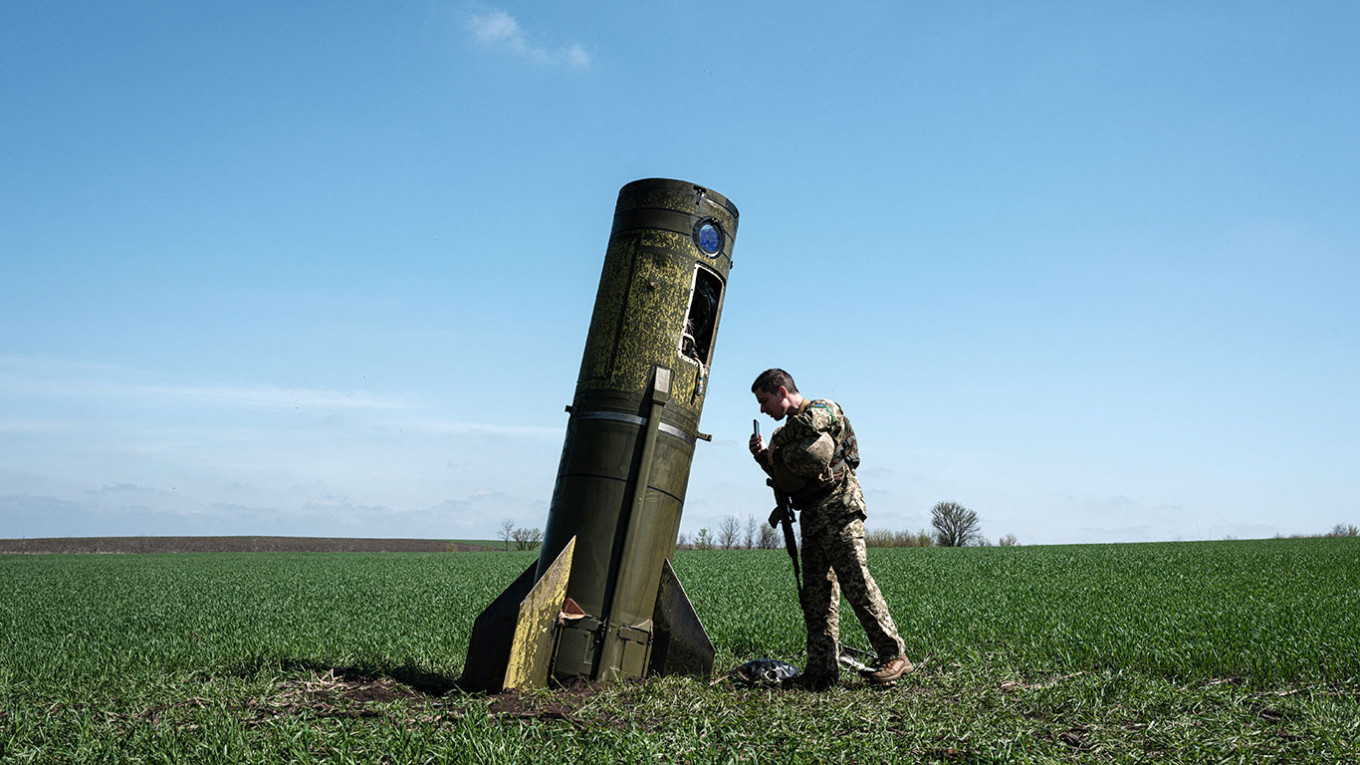 Russia’s war against Ukraine can be seen as a culmination of decades of Russian society poisoning itself with stories of foreign encirclement and mistreatment by the West. For more than two decades now, politicians and the state-run media have peddled external-threat scares, the West’s containment of Russia, and national grievances related to alienated territories and economic failures.

Russia’s ultraconservatives and communists started to dust off the old concepts of “heartland,” “limitrophe states,” and “geopolitical destiny” as early as the mid-1990s. Since the late 2000s a toxic mix of early 20th-century geopolitics and historical ressentiment has effectively been Russia’s ideology; it is now coming into full bloom with Vladimir Putin’s treatise about Ukraine published last summer and in his angry casus belli address that was followed by the full-scale invasion of a neighboring country.

Geopolitics cannot but attract those political leaders who cultivate various historical injustices as the basis for their revanchism. This is a political program not only of the Russian president but also of politicians with similar attitudes, including, to various degrees, the leaders of Cuba, China, Hungary, Iran, Serbia, Turkey, and Venezuela. All of them constantly complain about past humiliations, the lack of international recognition, the hostility of certain external forces, and wrongly drawn borders.

What is less clear is why versions of geopolitics still retain currency in many international academic arenas. Those who try to understand or even justify Russia’s war against Ukraine often speak the language of “great power politics.” Professor John Mearsheimer of the University of Chicago, a favorite of the Russian authorities, never tires of repeating that “the United States and its European allies share most of the responsibility for this crisis.”

In Mearsheimer’s words, NATO expansion is the heart of the West’s strategy, but it includes EU expansion as well, and it “includes turning Ukraine into a pro-American liberal democracy, and, from a Russian perspective, this is an existential threat.”

One response to this sort of reasoning is that Russia’s behavior is proactive rather than reactive. “Way before NATO existed, in the 19th century Russia looked like this. It had an autocrat, it had repression, it had militarism,” says the historian Stephen Kotkin. “It is not a Russia that arrived yesterday or in the 1990s, it is not a response to actions of the West. There are internal processes in Russia that account for where we are today.”

Geopolitical language used by foreign policy theorists, scholars, and analysts as explanatory mechanism may not thus grasp the full picture. It also allows Russian great power ideologues to cloak their ideas in an aura of respectability. But of course, scholars are entitled to a free debate. They also do not normally start wars, they just explain them, post factum.

The main problem with this sort of discourse is not its explanatory weakness. As many in the United States will admit, “turning a country into a pro-American liberal democracy” is easier said than done. This thinking deprives “ordinary” countries of agency, treats countries as monolithic entities, and leaves out all the contradictory processes going on inside—that is, the desires and pursuits of actual people with their beliefs, disagreements, individual dramas; with their diverse, not at all monolithic economic and cultural activities. This thinking permeates political language as well. In political commentary, countries “decide,” “want,” “suffer,” or “resent.” But states can do nothing of the kind, only living beings can. Moreover, each country’s “decision” has many opponents within the country itself.

Most of those who think in terms of “world order” and “great power politics” only impoverish themselves, because they talk only about dead entities or study them. The real catastrophe happens when this discipline becomes the basis for policies, when the language of geopolitics becomes the only language of power. Then the war begins.

The dehumanization of the world at this point occurs not in the imagination but in real life. Applied geopolitics sweeps living people with their thoughts and attitudes from the face of the earth, destroys their homes, leaves no values beyond the values of survival, makes power extraordinary and regimes and state borders sacred. This policy makes people die for the lines on a map. Applied geopolitics replaces productive economics with the mobilization of whatever resources can be used for war, regardless of people’s right to life, liberty, and property.

Official Russia effectively ignores casualties on both sides of the front. Russia’s overall death toll has been kept secret; countless bodies have been abandoned on the battlefield, and the soldiers’ parents have been given contradictory messages about the fate of their children. This is not the fog of war but a combination of paranoid secrecy and disregard for human life. When impersonal entities, powers, clash in a fight for an abstraction, the world order, “ordinary” people are dispensable. After all, the actors and victims here are countries. This is how the dehumanization of the world works.

Putin Is Late by a Century

Putin’s geopolitics is flawed on another level too. He is notorious for his tardiness in showing up for meetings. This time he is late by about a century. Many observers have said that Putin is fixated on the idea of subordinating Ukraine because, as Zbigniew Brzezinski famously observed, “without Ukraine, Russia ceases to be an empire.”

In the 21st century, this is magical thinking. Putin’s idea of owning a large land mass that is all-important in itself and somehow mysteriously awards its owner world — or at least regional — domination is deeply out of date. Putin is attempting to reproduce 20th-century geopolitics in 21st-century modernity, in which economics, finance, and technology are more important than geography and land mass. In Russia, we see failures in running its civilian economy, its finance system, and failure to create its own technology.

Putin and the members of his inner circle are now trying to reenact the war on Nazism in order to look like the winners of the last war. This is what hobbyists — mostly men — who are involved in historical reenactments do when they sew themselves costumes, make replica guns, and gather on the fields of the battles of old to take part in spectacular shows and enjoy themselves.

The trouble is, the Russian reenactors, having made themselves the wrong costumes, turned up with real weapons and started killing innocents. We see a war that has spilled into Ukraine and into the world of the 21st century right from 19th- and 20th-century textbooks, including those written decades ago by the gurus of geopolitics. The global struggle for domination in today’s world is prosecuted by economic, technological, and financial means — the kinds of things that do not require physical men in tanks to cross international borders. By moving tanks into Ukraine, Putin has challenged not only Ukraine, but all of our modernity. He has not been doing well in the modern world, so he wants the clock to stop.

This article was first published by the Wilson Center.