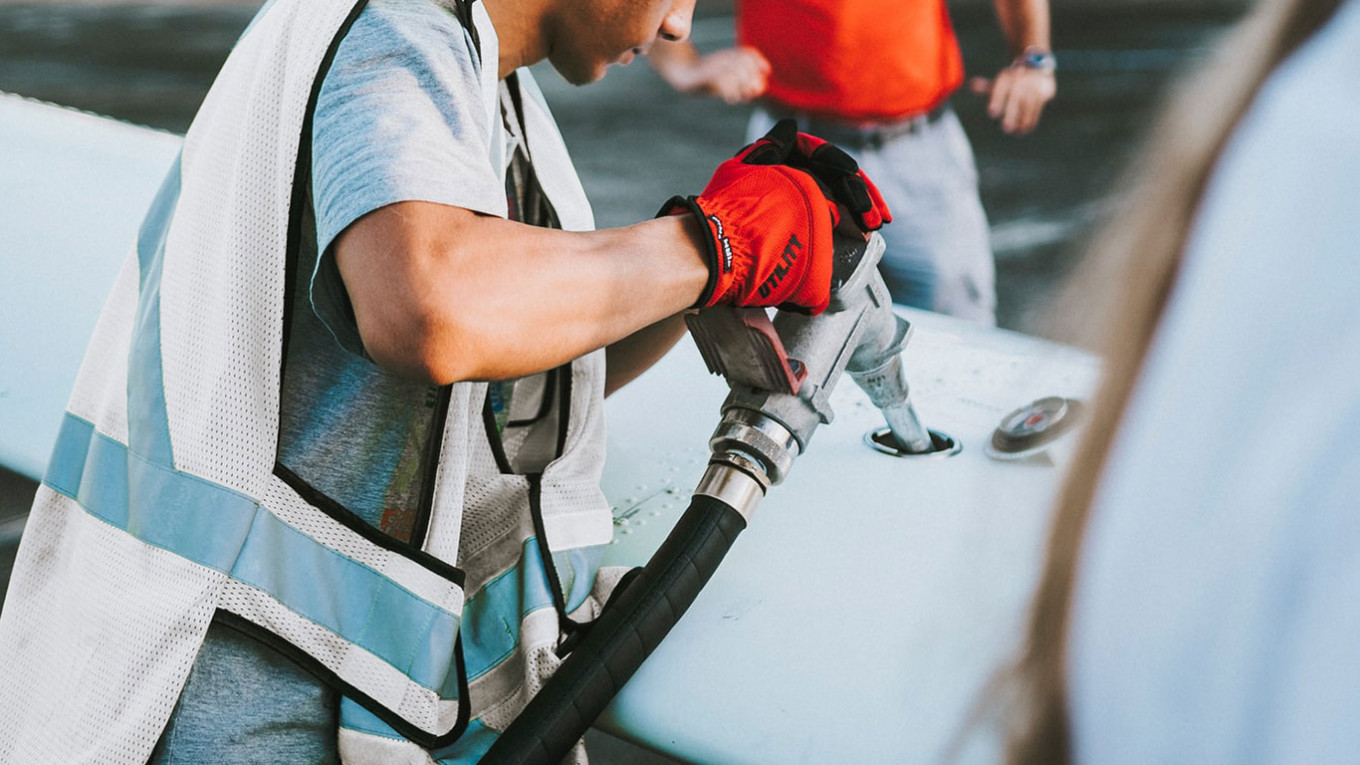 A military court in the Siberian city of Ulan-Ude has fined an officer for stealing jet engine fuel to heat his private home, the court’s Telegram channel announced Tuesday.

Major Dmitry Malanov stole 52,900 rubles ($840) worth of fuel “to subsequently use to heat a private residential building,” the court reported.

Malagov was found guilty of misappropriation of property by means of abusing an official position and was ordered to pay 100,000 rubles ($1600) in fines. He was spared the maximum penalty for the offense, which equates to six-year imprisonment.

In 2019, the Ulan-Ude military court gave a suspended sentence to an officer who stole cables and encryption machines and gave them away to a recycling plant in exchange for cash.