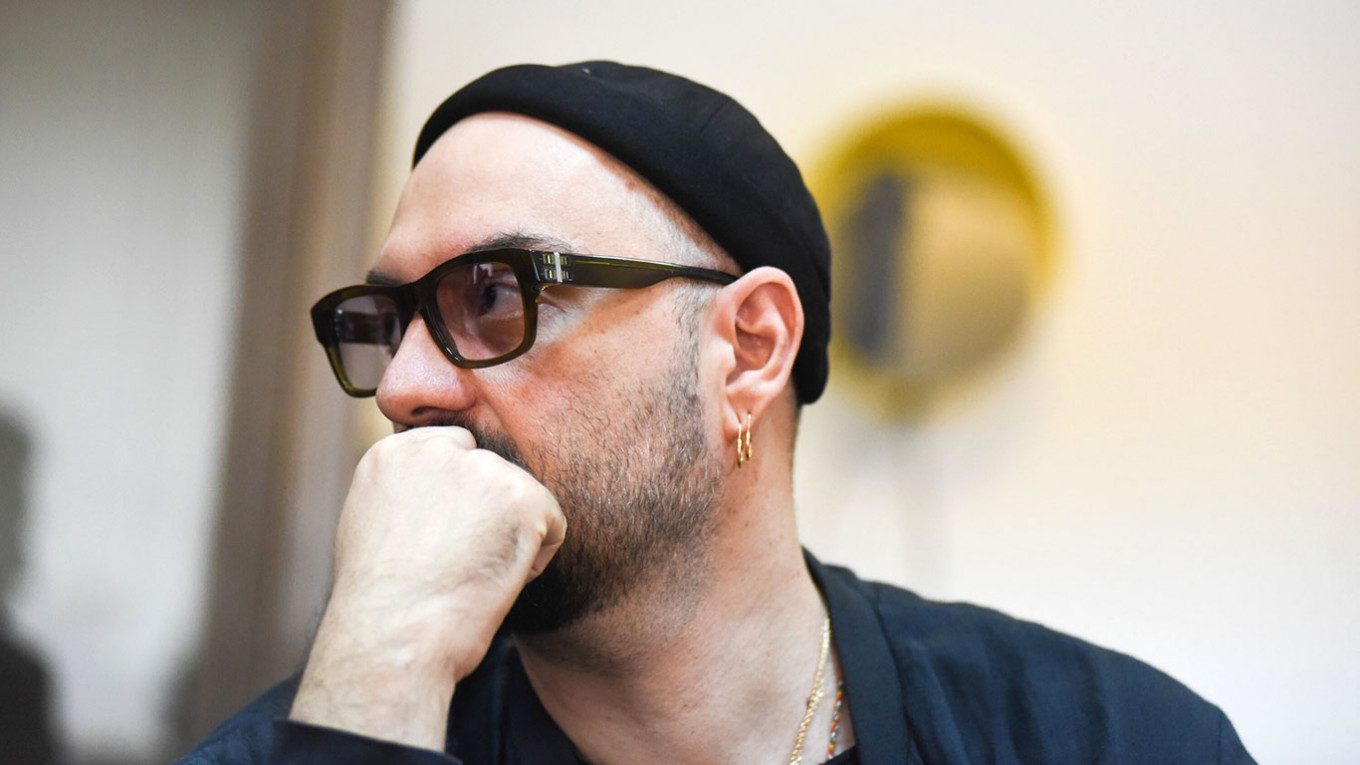 Every day I look at photographs of the war. I look and look. Destroyed cities, burned cars, dead people. Red nail polish on a dead hand. Every day, no matter where I am, I think that planes are flying over me, that I’m the one who has to run to the bomb shelter. My friends, those who left and those who stayed, have been crying for weeks, men and women. For some reason I don’t cry. Something is building up inside me and has no outlet.

J.M. Coetzee wrote a good novel, “Waiting for the Barbarians.” The barbarians the hero waited for in the fortress came from within. Our waiting was answered — with a new era of barbarism. To barbarians, people are just prey. Flesh and resources. Hair. Skin. Skull. Slave labor. Sometimes particularly sophisticated barbarians made lampshades from leather, cups from skulls, and pillows stuffed with hair. Barbarians go to the post office to send their loot home. The parcels contain hair, skulls, skin, and nails with red polish. Barbarians are very businesslike as they forge ahead; they are self-confident. War quickly dehumanizes, and no culture can save people from the worst crime if the state gives them the right to do it.

Germans understood something about the war only when they were led to the pits with the corpses of the prisoners of Auschwitz and Buchenwald. And when they were forced to bury these corpses with their own hands, without gloves. And after the Nuremberg Tribunal. Before 1945 they talked about “ridding the world of Jews,” and said, “there is no such country, no such people,” and asked, “what were you doing when they were killing Germans in Sudetenland…”

I’m having a strange dream. I’m a boy in a camouflage uniform forced to read a book to a dead Ukrainian woman in a coffin. It’s almost like Nikolai Gogol’s ghost tale “Viy,” but it takes place now, in this war. I can’t read, the lines are blurred, but I can’t look at the girl either. I mumble something under my breath. The girl’s fingernails are painted with red nail polish.

Culture in Russia is always done despite  — in spite of — against the state. Sometimes it’s made with the state’s money, but even then it’s not made in the name of the state and not for the state.

In Russia the state and politics kill and divide. They destroy families. They destroy lives. Culture saves and collects what is still human in people. There have been many states in Russia, and they have all been cannibalistic. The rare years when the government in Russia didn’t gobble up people were called Thaws. Power simply rested. So it could start eating people again.

Culture is always about what doesn’t matter to the state. About mercy for the fallen. About compassion. About the depths and heights of the human spirit. About despair. About loneliness. About funny, small, wretched, unwanted people out of step with the times. About the minority.

That’s why the state had little respect for Russian culture and almost no one loved it. We were made to study it in school. We read books of little interest. We watched little-understood movies. We listened to strange music. We shrugged our shoulders. But we read, watched and listened. Because there was nothing else. There was nothing talented and sincere about power “that is from God” or about “we can do it again” in a war, about the pride and greatness of the empire. To be more exact, sometimes the state ordered it and forced people to write, film, sing and recite. To read, watch, and listen. And it almost always came out shitty.

The dead girl gets up from her coffin. She walks up to me muttering something. I don’t look. I don’t look. She comes up to me and wants to look into my eyes. I hide them in Russian letters. She suddenly says to me, “Quiet.” I can’t stop reading, mumbling something in Russian. She says loudly, “Quiet. Don’t say a word! I want quiet.” I’m scared silent. But I can’t look up. She says, “Look at me.”

Soldiers from my country entered a foreign country and began to destroy it. Killing people. Destroying homes. Coffins and stolen appliances come back to Russia from Ukraine, cripples and hatred come back. These returning bombs of hatred that have the power of several Hiroshimas are tearing the life of my country to pieces. They have blown up the future of every person and every family. This hatred will sweep away all hope for prosperity and freedom. A life of fear and hatred is what awaits us, the witnesses, the participants, the victims of this war. Even if we are against it.

The state starts wars in order to increase the number of “saints” — it needs role models and entertaining apocrypha. Nobody cares about dead soldiers lying unburied in the fields, about civilians shot and left on roadsides. They are a waste of resources; they spoil the statistics of the celebrations; they don’t exist. Art thinks of these abandoned dead, their last words, their dreams, their unborn children. The unburied dead are the heroes of real literature, of honest cinema, of truthful theater.

I am silent. The beautiful dead Ukrainian is silent. There is a pause. She looks at me. I look at her hands with their bright red manicure. I want to draw a chalk circle. She whispers: “Don’t try to help me, kid. It won’t help.” I know it won’t help. But I want to stop the despair that is wearing me out, if only with the scratch of chalk, if only with my heartbeat. But all is silent.

People who start wars always lose. People who rape, murder, and torture civilians are war criminals. So are those who justify them. It is impossible to sympathize with sadists and murderers. I sympathize with those who unwittingly became involved in the terrible crime of war. Those who do not yet have the blood of innocents on their hands.

I recall actor and director Oleg Tabakov’s story about how his grandmother made him bring bread to the German prisoners who were marched through Saratov after the war. “They’re the enemy!” the child Oleg complained. “They are human beings,” his grandmother said, “who are miserable now.” The boy Oleg took the bread to a very young, raggedy German. He cried. Tabakov remembered it for the rest of his life, and he told me.

Soldiers from my country entered a foreign country and began to destroy it. Killing people. Destroying homes. Coffins and stolen appliances come back to Russia from Ukraine, cripples and hatred come back. ..This hatred will sweep away all hope for prosperity and freedom. A life of fear and hatred is what awaits us, the witnesses, the participants, the victims of this war. Even if we are against it.

It is terrifying to imagine what happens in the mind of a soldier who, against his will, finds himself in a foreign country and carries out the order “Kill!” only to be “left behind.” I shudder to imagine the parents who first support the “special operation” and then receive papers with false reports of their child’s death “due to an accident.” I am scared and hurt for them. I’m scared for those who have been duped by propaganda. Sooner or later they will realize what has happened to them. I can’t give up on them — the deceived, the murdered and the damned.

The woman in Bucha took manicure lessons online before the war. That’s how she got her red nail polish. And then people from my country — people who speak the same language as me — came and killed her. Maybe that color seemed too provocative.

The text was originally published in Russian on Kirill Serebrennikov’s Telegram channel.