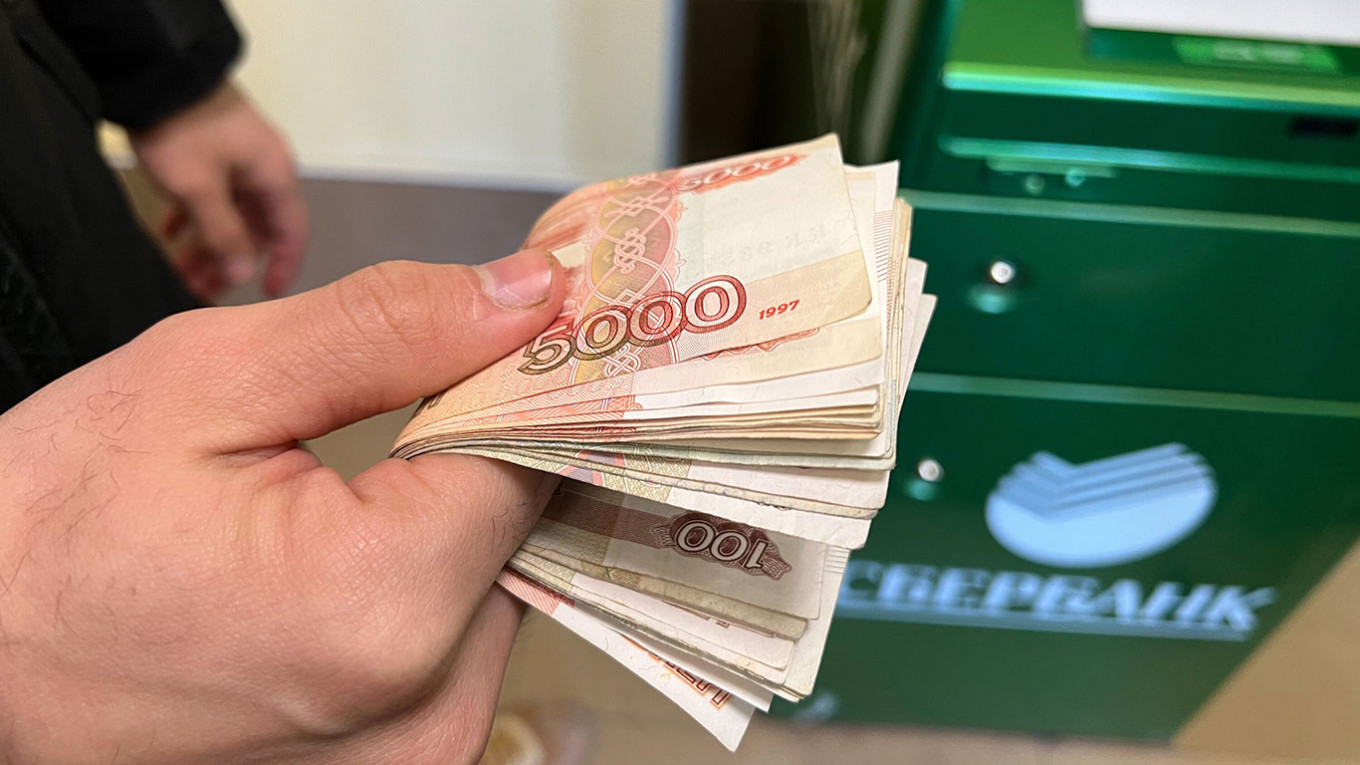 This measure will be included as part of the EU’s sixth package of sanctions against Moscow, as Western countries seek to further isolate the Kremlin from global financial markets following Russia’s invasion of Ukraine.

“Sberbank is the biggest Russian bank, with 37% of the Russian banking sector. So it’s good that we will now ‘de-SWIFT’ Sberbank,” European Commission chief Ursula von der Leyen said at a press conference Monday.

What is SWIFT and why does it matter?

Since its creation, SWIFT has become an integral part of the world trade system, operating in more than 200 countries and servicing more than 11,000 banks around the globe.

The mechanism allows banks to securely and quickly communicate about cross-border payments.

Cutting off bank services from SWIFT makes both sending and receiving international transfers difficult and cuts off organizations from the global financial system.

How will new sanctions affect Sberbank?

Sberbank, which is already subject to U.S. sanctions, will become the 8th Russian bank to be disconnected from SWIFT.

Sberbank, however, claimed that the restrictions would not have a significant impact on its system.

“We are working as usual despite the new sanctions,” the bank said in a statement on Tuesday, adding that “the cutoff from SWIFT is not changing the current situation.”

Yet despite this apparent optimism, Sberbank shares began to drop after the proposal to disconnect the bank from SWIFT was announced.

The new changes will have little visible impact for everyday account holders, especially as Sberbank has already been operating under restrictions since the first day of Russia’s invasion of Ukraine.

On Feb. 24, the United States put the bank on the CAPTA list, meaning that U.S. financial system would have to formally close accounts held by Sberbank or its subsidiaries.

Later, on April 6, sanctions against Sberbank were tightened even further. Washington blocked the bank’s assets and banned American companies and individuals from interacting with the organization. The very next day, Sberbank stopped all currency transfers abroad for its customers.

In the meantime, Sberbank clients can still make transfers within the Russian Federation. “Russian operations do not depend on SWIFT and will be carried out by the bank in the usual way,” the Sberbank website says.

What are alternatives for Sberbank?

Russia has been using its own version of SWIFT, SPFS, since 2014. The mechanism, along with Russia’s Mir card payment system, was created specifically to allow Moscow to make payments amid sanctions.

“Russia, like other countries, has its own domestic system, but it doesn’t have the reach, SWIFT has 20 billion messages a year, 200 countries, so the bypass is possible, but I don’t think it will be very effective,” said Bessel Kok, one of SWIFT’s founders and a former SWIFT chief executive. (Kok is now the Chairman of the Supervisory Board that owns The Moscow Times).

“There are always loopholes if your sanctions package is not complete,” Kok added in an interview with The Moscow Times Tuesday, adding that Russia not under Western sanctions could still be used for financial transfers.

How will it damage the economy?

The SWIFT cutoff will still have an impact on both Russia and the West.

“If European banks are not able to communicate with the Russian banks via SWIFT, they cannot pay the bills to Russian companies, and those companies don’t get paid,” said Kok, adding that the measures would harm the global trade system.

“It’s a kind of alternative to an embargo. It’s quite efficient. It’s a severe sanction.”